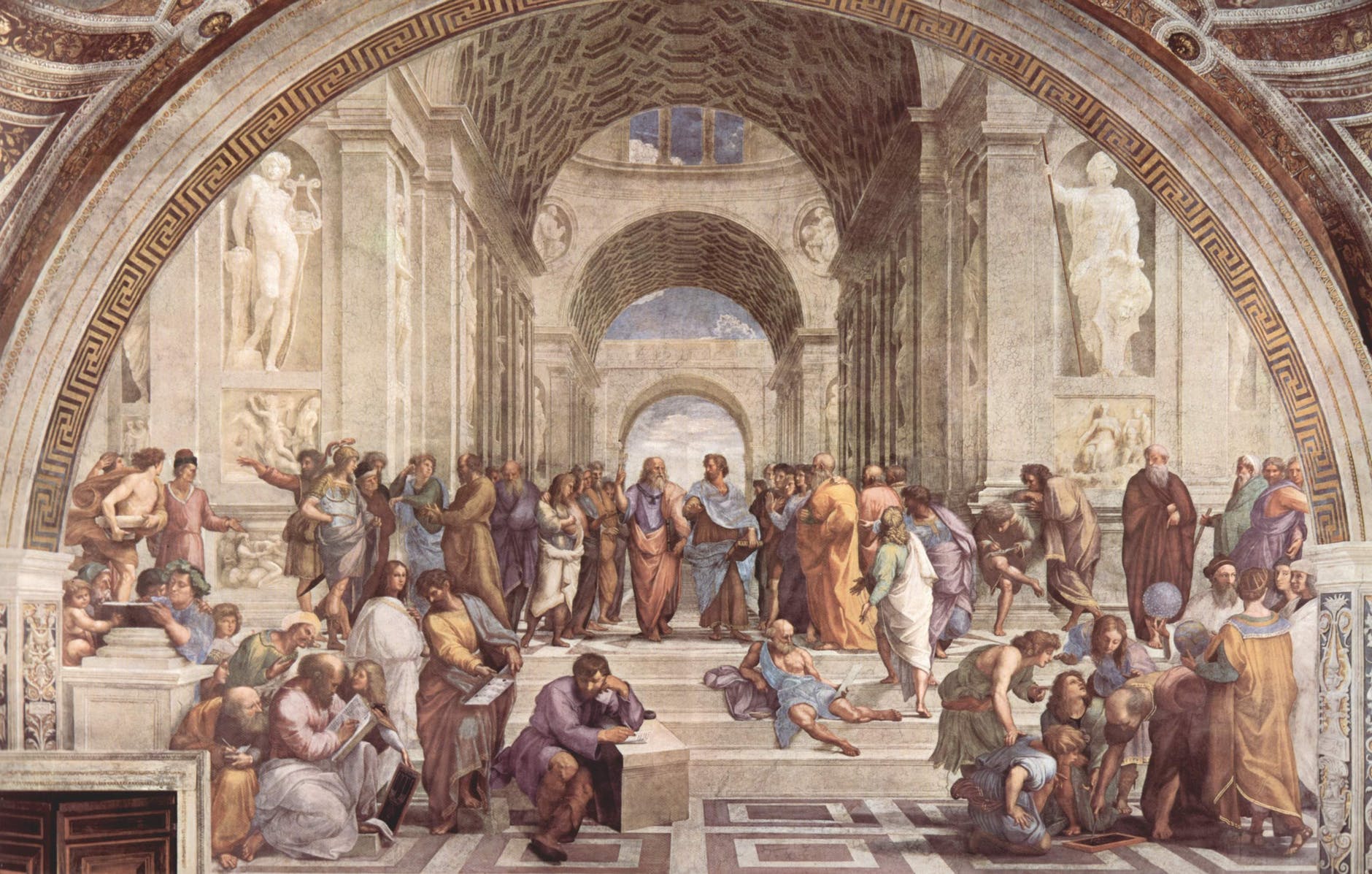 And who is he that will harm you, if You be followers of that which is good.

Whoever has my commandments and keeps them, he it is who loves me. And he who loves me will be loved by my Father, and I will love him and manifest myself to him.”

When I was young, my dad owned a service station in a small town. As a kid I spent a lot of time there. To say that there was a cast of colorful characters passing through there would be an understatement.  I remember one in particular. He called himself Deacon (lets call him John). Deacon  John drove an old pick-up truck that had loud speakers on top. It had painted on it’s side things like “Repent, Jesus is coming” and John 3:16. Occasionally Deacon John was inclined to put up a big tent full of folding chairs and hold an impromptu Tent revival in someones pasture. The Deacon bought from us sometimes for a while. He would get his gasoline and then pull over to the edge of the parking lot and come inside.  He would then regale us with memorized scriptures and preach to my brother and I for a half hour or so. My brother was something of a drinker and a general good natured scalawag. He didn’t tolerate the Deacon too well and would suddenly get busy working on someones car. This would leave me in the unfortunate position of entertaining the Deacon (or rather being entertained by him). I had the opportunity to get to know the old fellow a bit. He was talkative and didn’t have much by way of a filter, if it came up it came out. He at some point informed me that he couldn’t read a word. During the revivals he employed what was known as a reader. A reader was someone that read the scriptures as the deacon called out book, chapter and verse. No wonder he could quote so many verses. He practically had the whole Bible memorized.

One hot Carolina afternoon as I was listening to the Deacon I decided to have a bottle of Soda. The Deacon looked at me crossly and said “you know you are going to hell for that”. I was a little taken aback and said “what for? He said “that stuff you are drinking”. I said “Deacon it’s just soda there isn’t any alcohol or anything in it”. The Deacon Said “I don’t care, the Bible speaks of the new wine and that’s what that is  the new wine”. I was confused. Try as I might the Deacon’s mind was made up. He had somehow decided that soda pop was the “new wine” and all wine was bad. I bring this up as an example of how misinterpretation can lead one to strange ideas.

2 Peter 3:15 and consider that the long suffering of our Lord is salvation—as also our beloved brother Paul, according to the wisdom given to him, has written to you, 16 as also in all his epistles, speaking in them of these things, in which are some things hard to understand, which untaught and unstable people twist to their own destruction, as they do also the rest of the Scriptures.

I hear it all the time. People are always saying “no one can keep the commandments”. I admit that I don’t personally know anyone who does at all times. But, is it impossible? I’ve wondered about it for a long time. I ask myself if God would give us the commandments, promise punishment for not obeying them and blessings if we do follow them if they are impossible to keep. It would seem unjust for God to give them to us if they can’t possibly be followed. It seems awfully like a catch 22. Jesus said that obeying the commandments was a prerequisite for obtaining salvation. So, it has to be possible to be obedient to them. Here is a passage of scripture that I found while researching this question.

Luke 1:5, In the days of Herod, king of Judea, there was a priest named Zechariah, of the division of Abijah. And he had a wife from the daughters of Aaron, and her name was Elizabeth. 6 And they were both righteous before God, walking blamelessly in all the commandments and statutes of the Lord.

Wow, there it is. Proof positive that Zechariah and his wife Elizabeth walked blamelessly in all of Gods commandments and statutes. Now we get back to Peters words at the top of the page and to one of the reasons why he says what he does about Paul being hard to understand.

The words of Paul

Paul wrote in his letter to the Romans.3:21 But now the righteousness of God has been manifested apart from the law, although the Law and the Prophets bear witness to it— 22 the righteousness of God through faith in Jesus Christ for all who believe. For there is no distinction:23 for all have sinned and fall short of the glory of God, 24 and are justified by his grace as a gift, through the redemption that is in Christ Jesus,

Notice what Paul says and what he doesn’t. He said all have sinned, past tense. he didn’t say all continue to sin. I hate to say it but many people are using Pauls words to continue sinning. They use it as a justification. They have misinterpreted. They say “well, if no one can obey the commandments why even try, Jesus will cover my sins anyway”. Jesus taught no such thing. Jesus taught that we are to obey the commandments. He taught that if we sin we must repent and turn away from that sin. He taught that if we do repent and turn away from sin He is faithful and just to forgive us from our sin because, he has become our high priest and advocate. The Deacon misinterpreted the phrase “new wine” and we can laugh at his naivety but, many of us are guilty of a more weighty misinterpretation.

“If you love me, you will keep my commandments.